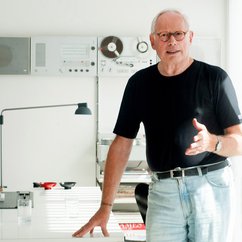 In 1955, after some apprenticeships and graduating with honours from the Wiesbaden School of Art, he was recruited to Braun as an architect and an interior designer. In 1961, he became the Chief Design Officer at Braun, a position he retained until 1995. At an early age, Rams asked himself the question: is my design good design? The answer formed is now the celebrated ten principles, Less and More. 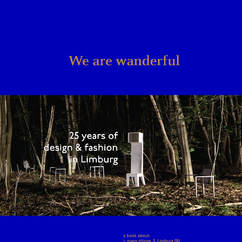 Over the last 7 years I have been puzzled over the fact why Limburg design is considered no match for, let's say Dutch or contemporary Scandinavian design. The names that flew out of the nest called Limburg are enormous. From Stockmans to Verheyden in product design all the way Simons and Margiela in fashion. What is it with this Province and why does no one know.